Please click on the author's name or photo for more information.


S.C. “Sam” Gwynne is the author of two acclaimed books on American history: Empire of the Summer Moon, which spent 82 weeks on the New York Times Bestseller list and was a finalist for the Pulitzer Prize and the National Book Critics Circle Award and won the Texas and Oklahoma book prizes; and Rebel Yell: The Violence, Passion, and Redemption of Stonewall Jackson, which was published in September 2014. It was also a New York Times Bestseller and was named a finalist for both the National Book Critics Circle Award and the Pen Literary Award for Biography. His book The Perfect Pass: American Genius and the Reinvention of Football, was published in September 2016, and was named to a number of “top ten” sports book lists. 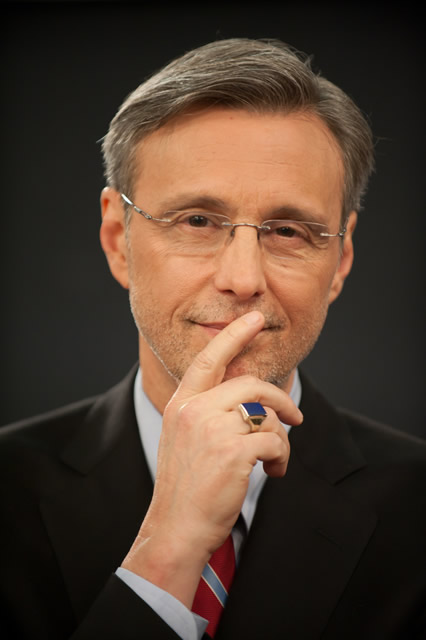 Thom Hartmann
Thom Hartmann is a progressive national and internationally syndicated talk show host. Talkers Magazine named him America's #1 most important progressive host and the host of one of the top 10 talk radio shows in the country every year for over a decade. A four-time recipient of the Project Censored Award, Hartmann is also a New York Times bestselling author of twenty-four books, translated in multiple languages. 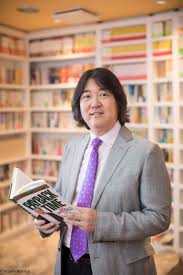 Ken Honda
Ken Honda is a bestselling author of self-development books in Japan, where he has sold more than seven million books since 2001. While his financial expertise comes from owning and managing several businesses, his writings bridge the topics of finance and self-help. 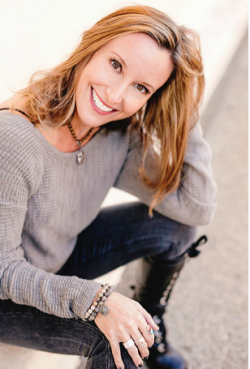 Renee Linnell
Renee Linnell is a serial entrepreneur who has founded or cofounded five companies and has an MBA from New York University; before that she was a model and professional dancer. 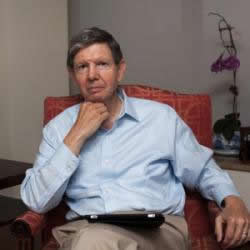 Bob McCaw
Robert McCaw grew up in a military family traveling the world. After graduating from Georgetown University, he served as a lieutenant in the US Army before earning his law degree from the University of Virginia. After law school he spent a year as a judicial clerk for Supreme Court Justice Hugo L. Black. Thereafter, he was a partner in a major international law firm with offices in Washington, DC, and New York City, representing clients in complex civil and criminal cases. 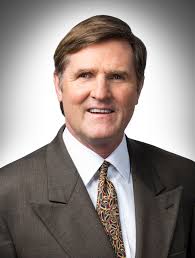 Mike Papantonio
Mike Papantonio is a senior partner of Levin Papantonio, one of the largest plaintiffs law firms in America, that has handled thousands of cases throughout the nation involving pharmaceutical drug litigation, Florida tobacco litigation, litigation for asbestos-related health damage, securities fraud actions, and other mass tort cases. "Pap" has received dozens of multimillion dollar verdicts on behalf of victims of corporate corruption. 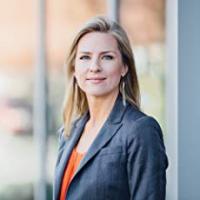 Lindsay Pedersen
Ironclad owner Lindsay Pedersen is a brand strategist with a scientific, growth-oriented approach to brand building. She has advised companies from burgeoning startups to national corporations, including Zulily, Starbucks, T-Mobile, Coinstar and IMDb. 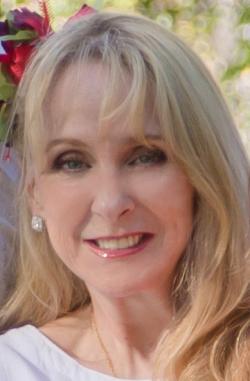 Sharon Prentice
Soon after completing her graduate studies in psychology, Dr. Prentice found the world of secular psychology lacking-her patients needed something more. So, she set out to investigate and explore alternative methods in the field of mental health that would incorporate that something special she believed existed in each and every individual soul. 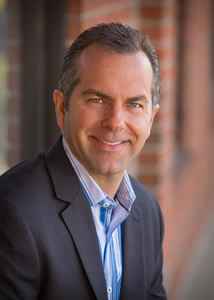 Skip Prichard
Skip Prichard currently serves as President and CEO of OCLC and previously as President and CEO of Ingram Content Group, Inc. He is a growth-oriented business leader, turnaround specialist, and keynote speaker. He has written a Wall Street Journal bestselling book called The Book of Mistakes: 9 Secrets to Creating a Successful Future. 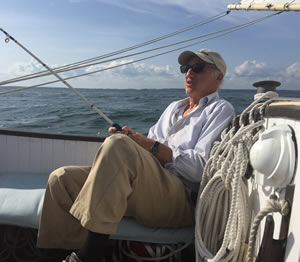 Fred Waitzkin
Fred Waitzkin was born in Cambridge, Massachusetts, in 1943. When he was a teenager he wavered between wanting to spend his life as a fisherman, Afro Cuban drummer, or novelist. He went to Kenyon College and did graduate study at New York University. His work has appeared in Esquire, New York magazine, the New York Times Sunday Magazine, the New York Times Book Review, Outside, Sports Illustrated, Forbes, the Huffington Post, and the Daily Beast, among other publications.