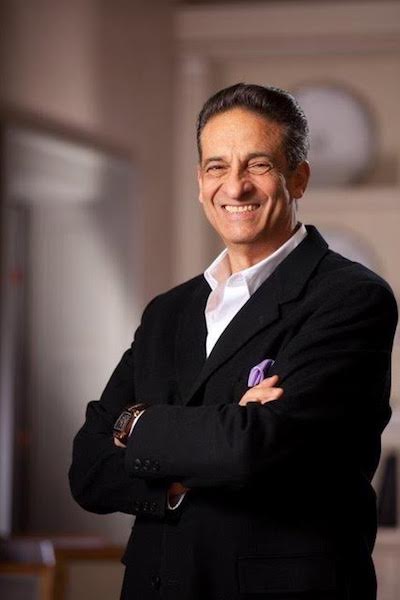 
James A. Cusumano is chairman and owner of Chateau Mcely, chosen by the European Union as a leading Green, 5-star, Castle Hotel and Spa in Central Europe, and by the World Travel Awards as The World’s Leading Green Hotel. Chateau Mcely offers holistic programs for body, mind, and spirit, which promote the principles of Inspired and Conscious Leadership, and finding your Life Purpose and Long-Term Fulfillment.

Jim began his career during the 1950s in the field of entertainment as a recording artist. Years later, after a Ph.D. in physical chemistry, business studies at Stanford and a Foreign Fellow of Churchill College at Cambridge University, he joined Exxon as a research scientist and later became their research director for Catalytic Science & Technology. He has been a lifelong practicing alchemist.

Jim subsequently cofounded two public companies in Silicon Valley, Catalytica Energy Systems, Inc.—devoted to clean power generation; and Catalytica Pharmaceuticals, Inc., which manufactured drugs via environmentally-benign, low-cost, catalytic technologies. While he was chairman and CEO, Catalytica Pharmaceuticals grew in less than five years, from several employees to more than 2,000 and became a $1 billion enterprise before being sold.

Subsequent to his work in Silicon Valley and before buying and renovating Chateau Mcely with his wife Inez, Jim returned to entertainment and founded Chateau Wally Films, which produced the feature film What Matters Most (2001), distributed in more than 50 countries.

Jim lives in Prague with his wife, Inez, and their daughter, Julia. 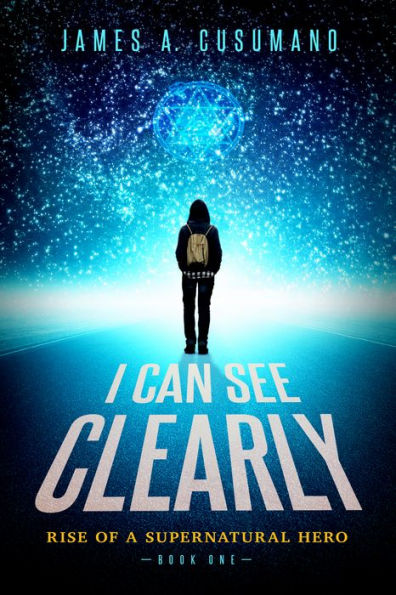 I Can See Clearly